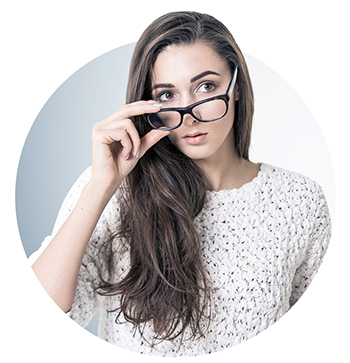 After the end of the Australian income year (30th June), taxpayers need to lodge an annual income tax return which includes how much income was earned, such as salary and wages, and declare personal tax that was paid. The amount of tax people and businesses pay can be reduced by claiming deductions that are directly related to earning the income. Tax returns need to be lodged between July 1st and October 31st each year.

Paying a portion of your income is a mandatory obligation. An individual who earns over $18,200 per year, as well as Australian businesses, must allocate a portion of their income to the federal government as designated by Australian Tax Law.

Where The Revenue Comes From?

Income tax is the primary source of revenue for the federal government, which contributes $222.9 billion of the overall budget. There are several other categories that contribute to its cash flow, including non-tax revenue, customs duty, fuels excise and sales and other indirect taxes.

Why Do We Pay Tax?

The revenue the Australian Government receives goes to public services and infrastructure, including:

ITP ARE NOT JUST TAX ACCOUNTANTS. BOOK TO CHAT WITH A FRIENDLY ITP FINANCIAL ADVISOR.

Where Revenue Is Spent

Each year, the Australian Government budget sets out an economic and fiscal forecast which includes expenditure and revenue estimates for the current financial year, the budget year and three forward financial years. It shows how the Government intends to achieve its social and political priorities.

Taxes are paid so that we can live in a society that looks after our elderly, ill and less fortunate and takes an active role in educating and protecting its people. It is the responsibility of the government to spend tax revenue wisely and for the benefit of the country. If you feel you taxes could be spent better, contact your local member of parliament to discuss your concerns.

Download this article:  Where Does The ATO Spend Your Tax Money

Your tax agent will help you work out what tax you need to pay and how much you’re eligible to claim back at tax time. ITP The Income Tax Professionals help Australian Individual and Businesses with their tax each year. Speak to a Professional today.